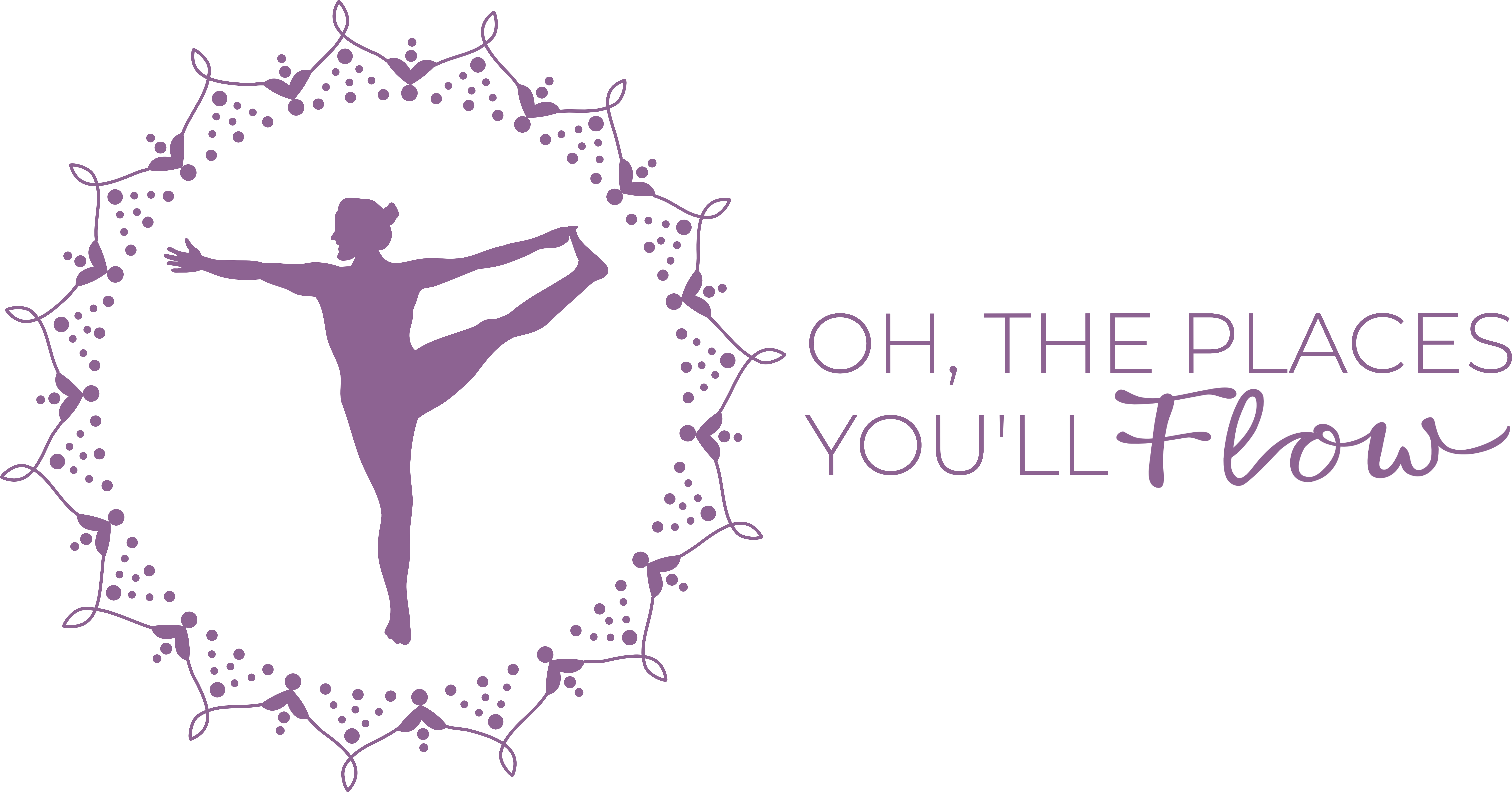 Part 1: 14 Must-See Things To Do in Seville, Spain

Seville is a beautiful city with a vibrant culture that radiates and permeates Southern Spain. As the third biggest city in Spain, Seville draws tons of tourists each year–and for good reason. Seville quickly grabbed my heart with its tapas, quaint streets, and flamenco dancing. Even though it is one of Spain's bigger cities with a lot of tourist sites, it also has so many lovely places to meditate, relax, and do yoga. If you are visiting Seville, here is my guide on how to make the most of your time there.

When I got in a taxi after my flight to Seville, I naively thought I was instantly going to feel the magic of the city simply by looking out the window. It wasn’t until I explored La Plaza de España that I truly felt the intensity of beauty that Seville has to offer. The plaza has a ton of open space with each city in Spain getting its own recognition with mosaic-like artwork on the plaza walls.

The fountain in the middle is grand with a small moat surrounding it. You can get a canoe and paddle on the water for a fun activity. Breathtaking bridges cross the moat to lead into a hall that goes around the whole plaza. Upon gazing at La Plaza de España, it almost feels fake. It felt like a set for Star Wars that I could go up to the wall and push over the cardboard. I had to pinch myself that this scene was real.

I went to La Plaza de España numerous times at many different times of the day. Viewing the plaza at night is just as magical during the day. I recommend seeing it at least once during the day, and then if you want a calming walk around the plaza in the moonlight, you should definitely add that to your agenda too. It's lovely to stargaze and meditate at night. Viewing the plaza is free — my favorite free activity might I add; however, to canoe there is a small fee.

El Alcázar is extraordinary as well. Game of Thrones shot a few episodes here since it is so beautiful. Between the architecture and vast gardens, there is a lot to admire. You should carve out a few good hours to truly explore and take it all in.

Entry is decently cheap, which you can find here. There are also guided tours that you can look into that would give more background to the space. The line does get extremely long during peak hours, so make sure you plan ahead and get there early enough.

El Cathedral is another one of Seville’s iconic sights. As with el Alcázar, there is a lot to see from the tomb of Christopher Columbus to the high ceiling architecture to sitting and observing in the pews.

You can also climb the stairs of La Giralda to see a beautiful view of all of Seville. It is near el Alcázar, so it may be beneficial to hit both stops in one. Or if you have two days, you can space them out over each day since you can spend a lot of time in each place.

You can find entry rates here. The lines for entrance may also get long, so plan accordingly. Additionally, I know there are guided tours as well if you are interested in that.

Las Setas, quite literally translates to “The Mushrooms” for its similar resemblance, is a more modern part of Seville. It is the largest wooden structure in the world with five different floors.

For 5 Euros, you can go to the top to get a wonderful panoramic view of the city. Also, a drink is included in the price — the perfect time to refresh with tinto de verano. Pro tip — if you go before sunset, you can sit and enjoy a drink as you watch the sun wash over the city.

If you want more information about Las Seta, you can find it here.

5) Walking down the Guadalajara River

Another lovely free activity. The river splits the city center and its surrounding neighborhoods. La Giralda can be seen from one side while the other houses beautiful colored buildings that line the street.

Since I lived in Triana (a neighborhood across the river), my favorite activity was to walk the river path to La Plaza de España. I would stop occasionally to do a short meditation, which was so lovely looking out at the river.

Additionally, many teenagers “botellón” by the river, which means that they gather and drink openly. However, this activity is technically illegal, even though the police are pretty lenient.

If you want a similar activity without the same risk, there are plenty of awesome bars that overlook the river. There is one behind the Mercado Lonja del Barranco situated outside that often has fun live music playing. Also, on the other side of the river, there is a fancy bar called Mariatrifulca that has a nice patio that overlooks the city center side.

All of the options are relaxing and serene.

Tinto de Verano is Seville’s signature drink combining wine and soda with ice. Sounds strange, but on a hot summer night, these are easy to sip and even easier to share numerous pitchers with friends. It's a bit like sangria, but without all of the fancy fruits.

It will be disappointing if you leave Seville without trying one! 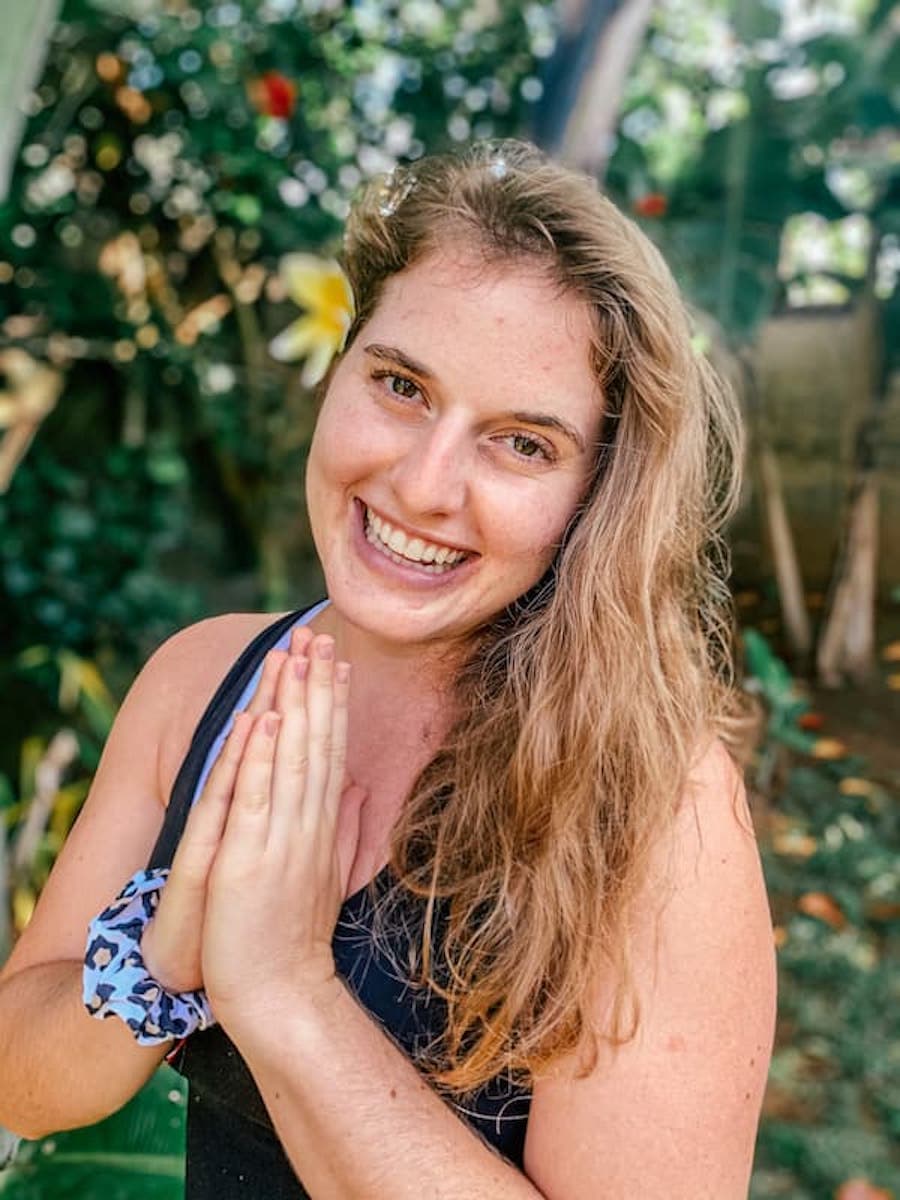 Hi! I'm Nikki. A traveling yogi on a mission to ease you into your yoga journey so that you can reap all of the benefits and find more contentment and inner peace in your life. 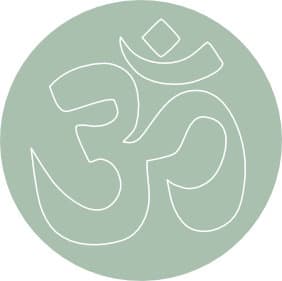 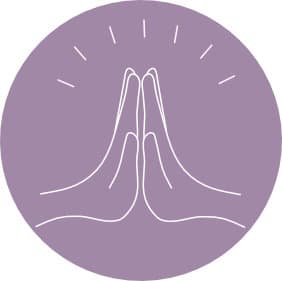 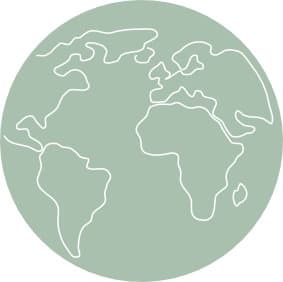 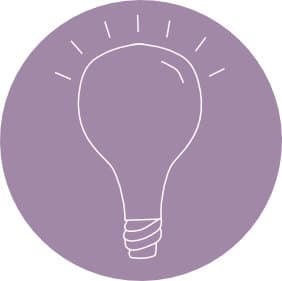 So many beginners have said to me "I want to try yoga, but I don't even know where to start!". Well, Look no further. I’ve made it easy for you and have laid everything out step by step.

In this free challenge, you will:
Join the Beginners Yoga Challenge!
Thank you! Your submission has been received!
Oops! Something went wrong while submitting the form.

Thank you! Your submission has been received!
Oops! Something went wrong while submitting the form.